The Canadian Sikhs are known for running the largest blood donation campaign for two decades. It’s time once again for us to participate in a lifesaving campaign by donating blood, while respecting all current health and safety guidelines. 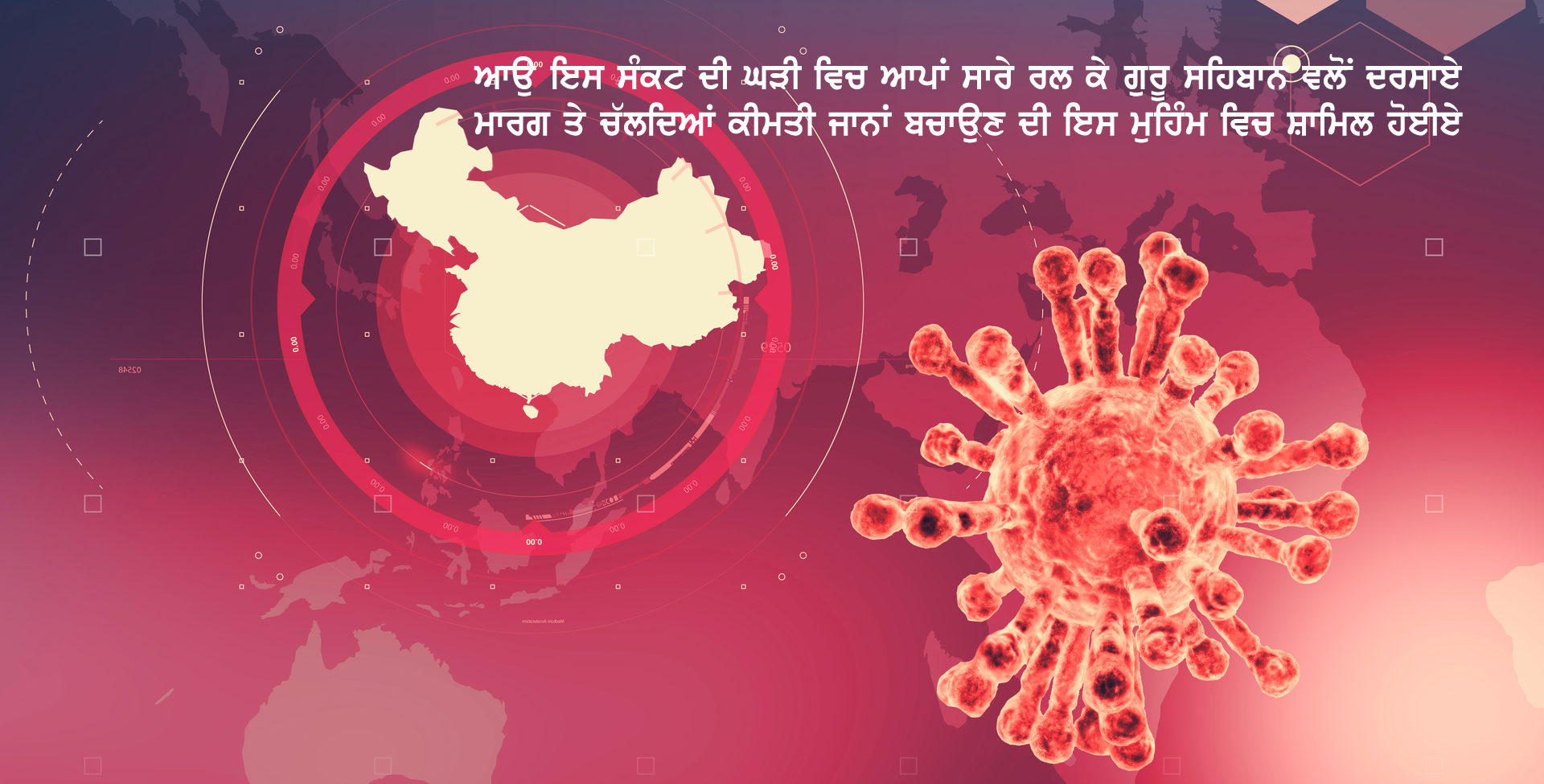 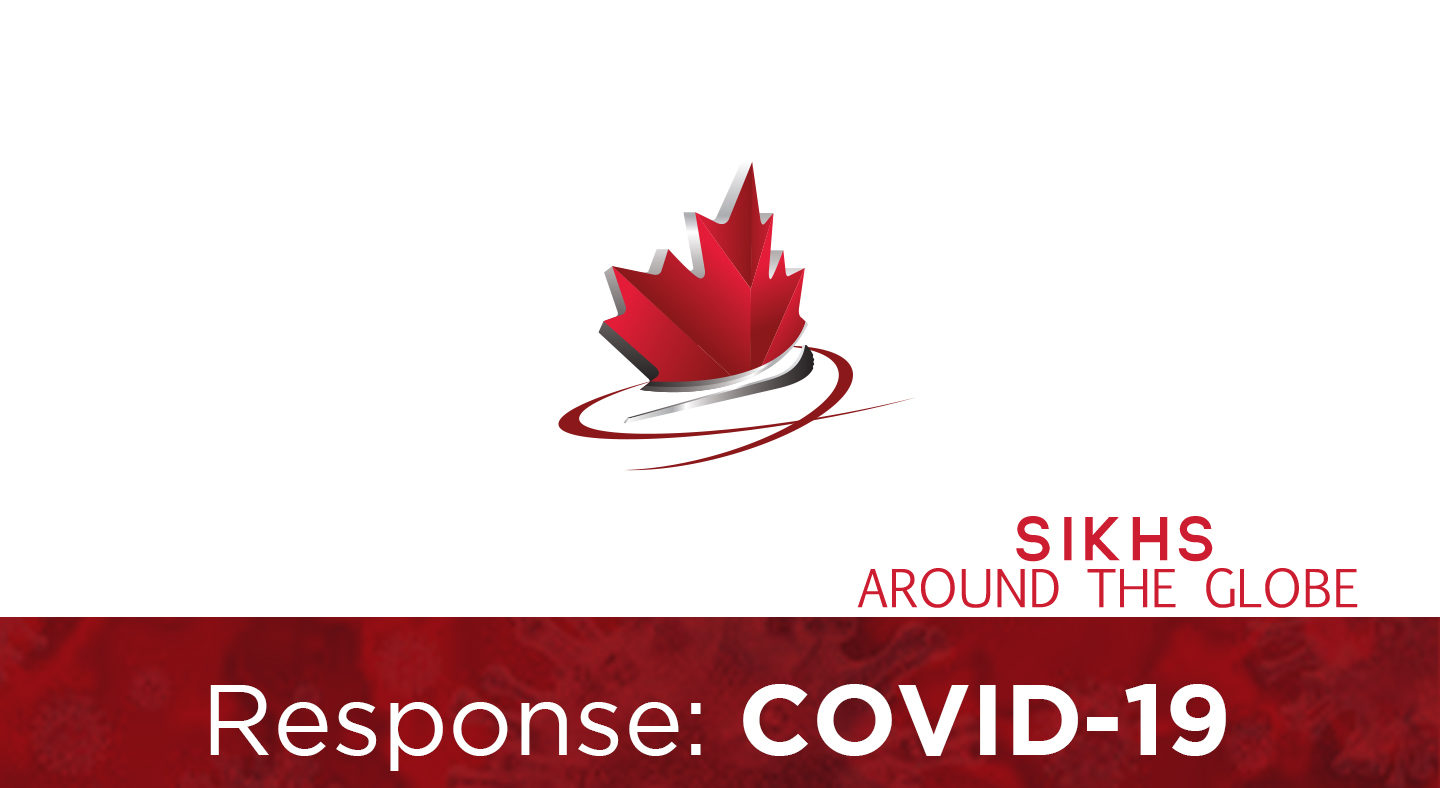 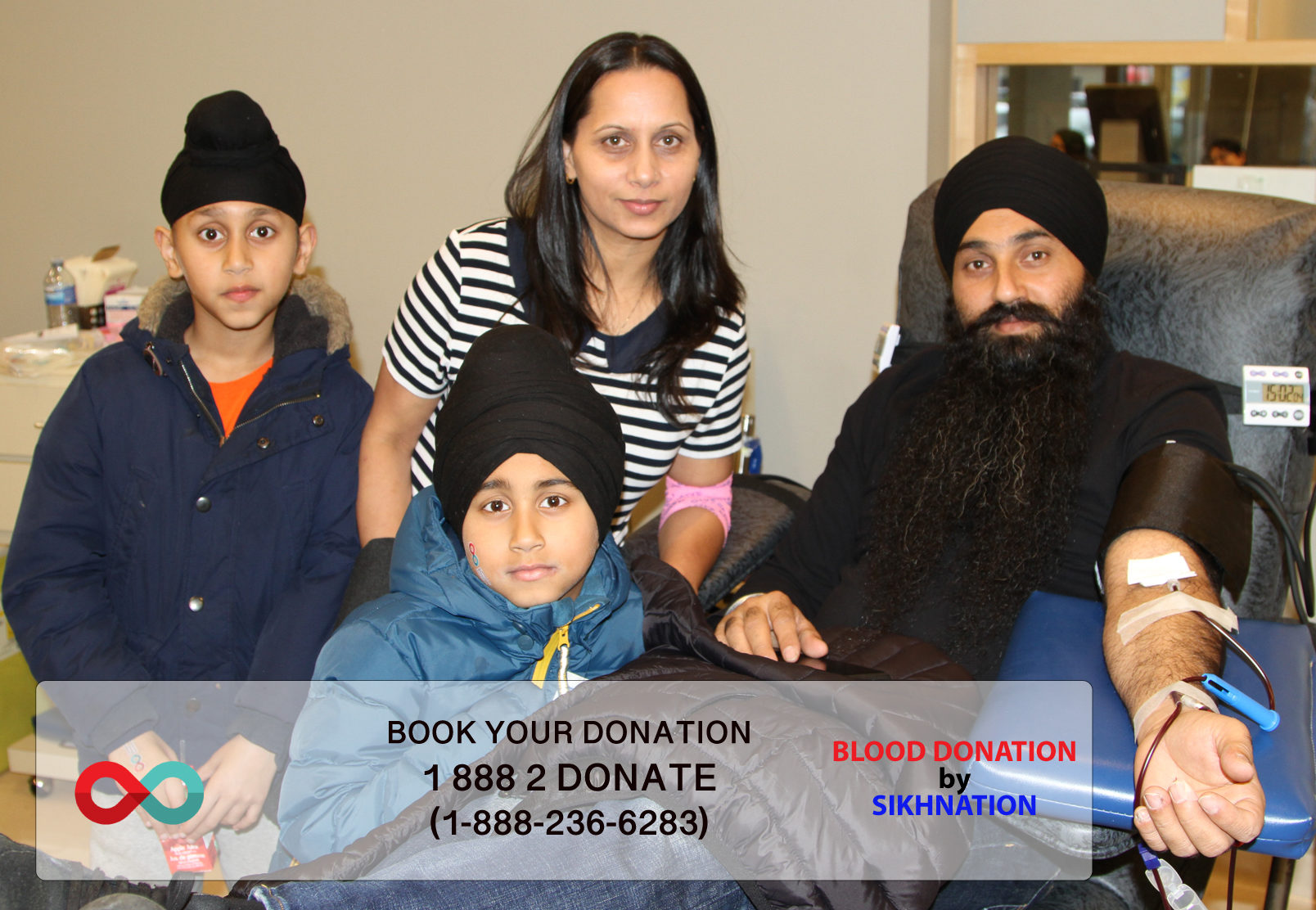 Be part of this campain
Join Sikh Nation, it will only take a minute

If you have never registered as a Partner for Life under the Sikh Nation campaign, then click on the appropriate link below to get started.

Based on the belief in One God

The Sikh Nation recognizes the equality of all human beings; and it rejects the concepts of idolatry, ritualism, caste system and asceticism. The founder of the Sikh faith, Guru Nanak Dev Ji challenged the centuries old status quo of the Brahmin dominated social structure. By raising his voice against the injustice, Guru Nanak helped release the common man from the clutches of the Brahmins. He brought the downtrodden out of their misery and showed them the path to enlightenment. Eventually, Guru Gobind Singh Ji sounded the death knell of the caste and class system when he baptized his five beloved ones from the same bowl and then sipped Amrit from the same bowl himself. In a revolutionary manner he thus transformed the docile populace to a freedom-loving nation
“The Sikh Nation”. 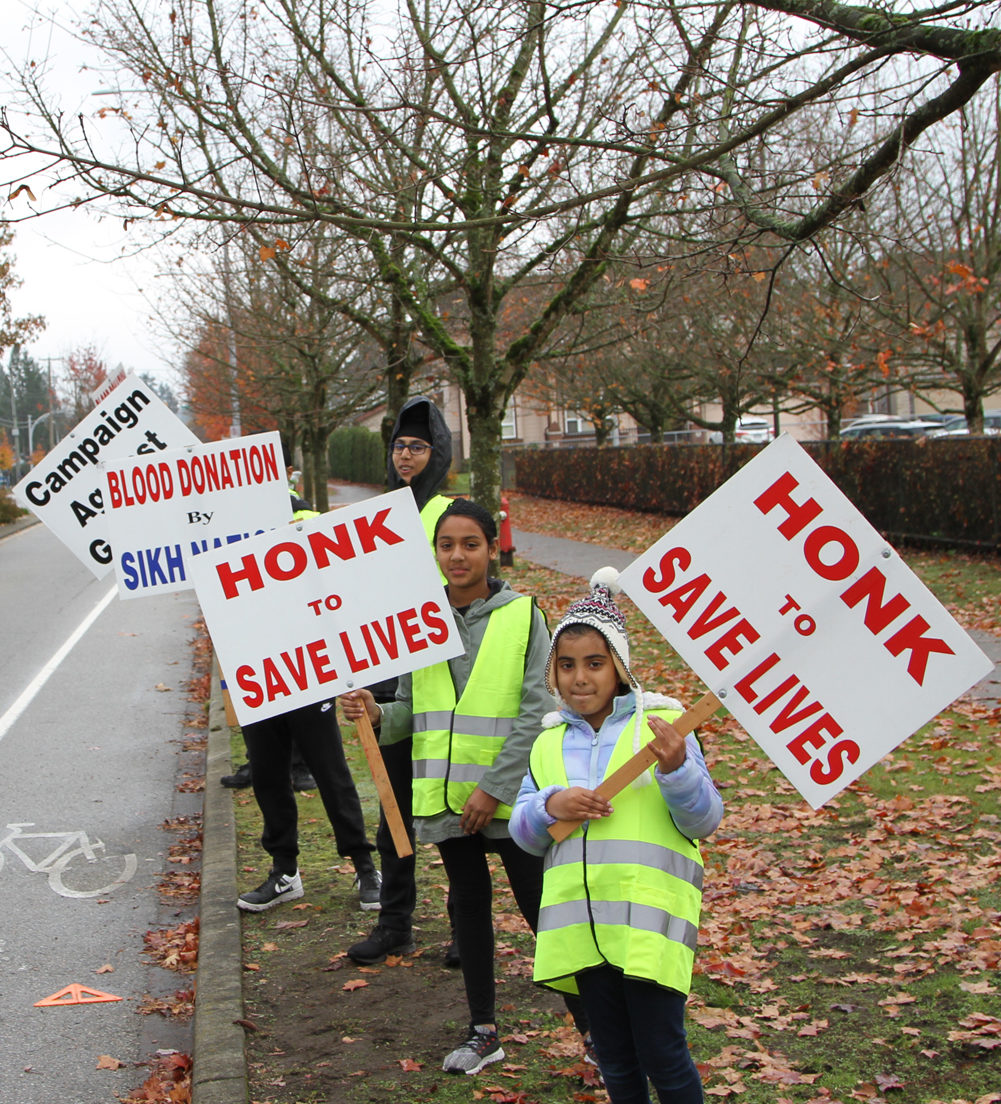 Future of the Campaign 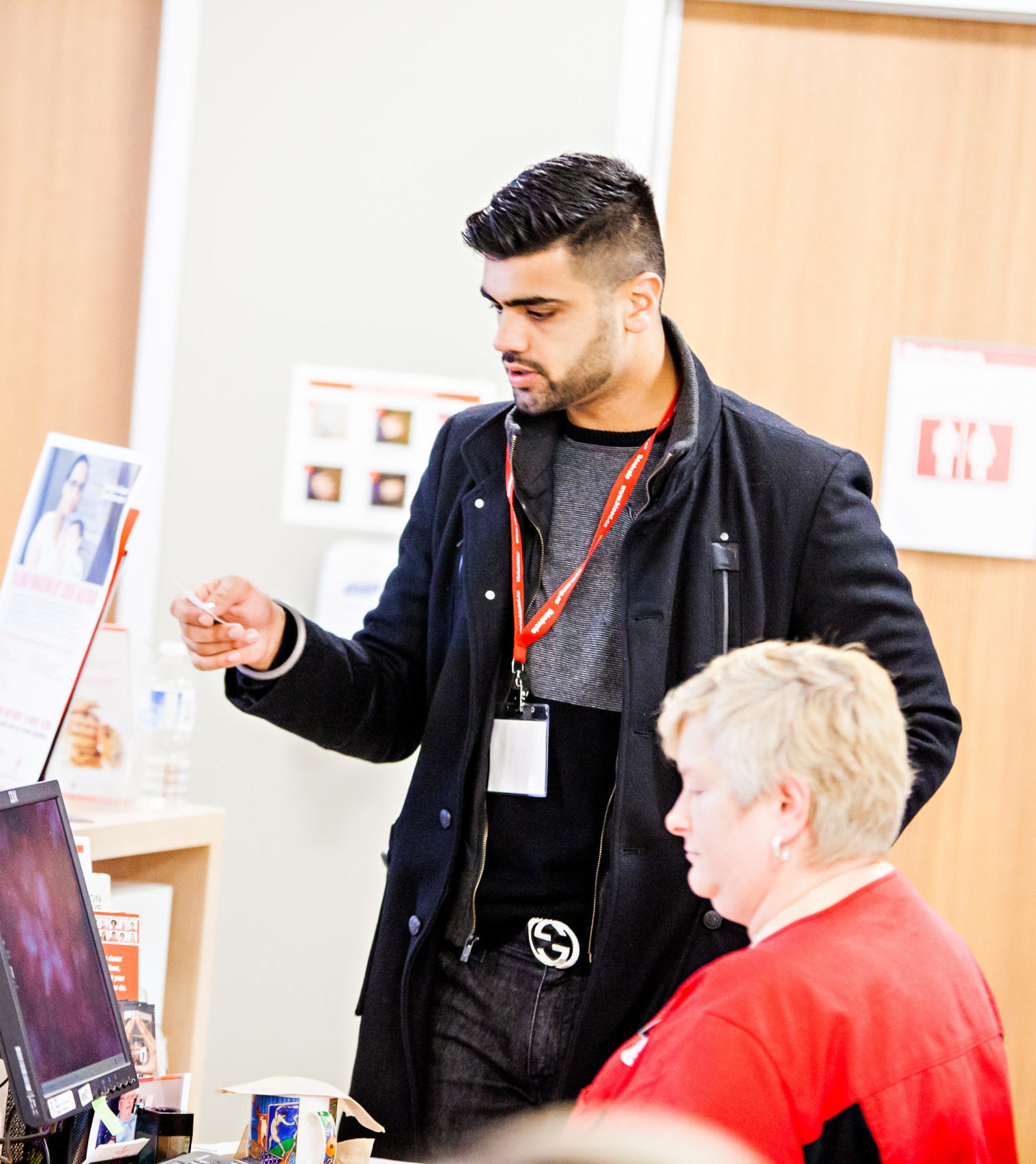 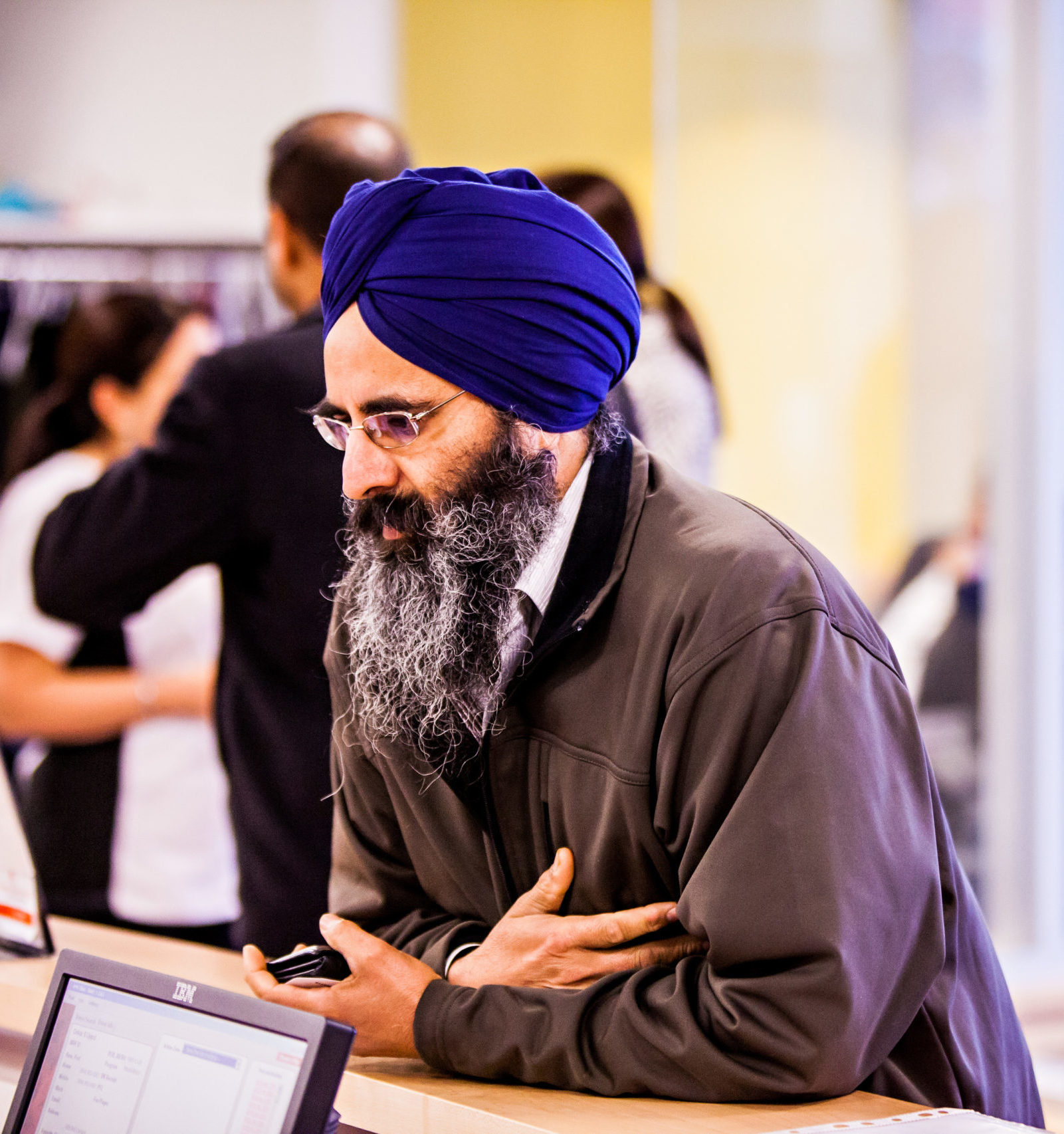 A Sikh Blood Donor  waiting for his turn during Blood Donation by Sikh Nation Campaign – a Campaign Against Genocide.

More About the Campaign

BE A PART OF MAKING HISTORY

Contact form will be displayed here. To activate it you have to set the "contact form shortcode" parameter in Customizer.